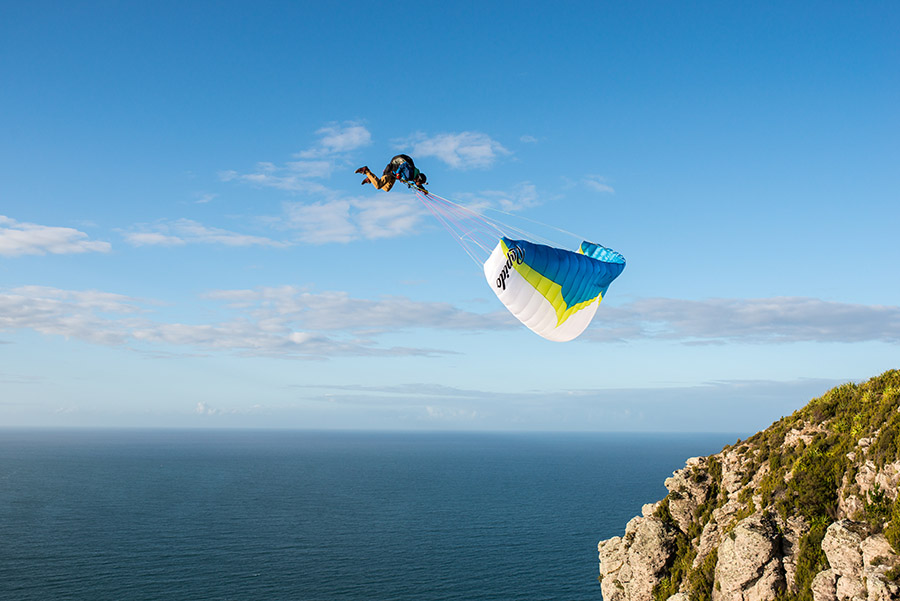 After a development process that was longer than Ozone had hoped, they have arrived at an end result that is even better than originally expected.

The Rapido is the culmination of more than two years of combined efforts by Rob Whittall, the Ozone R&D Team, and team pilots Cade Palmer and Malachi Templeton. With a higher aspect ratio, more cells, and a more dynamic and agile character than any of Ozone’s speed wings, the Rapido is the highest performance model in the Ozone Speed range.